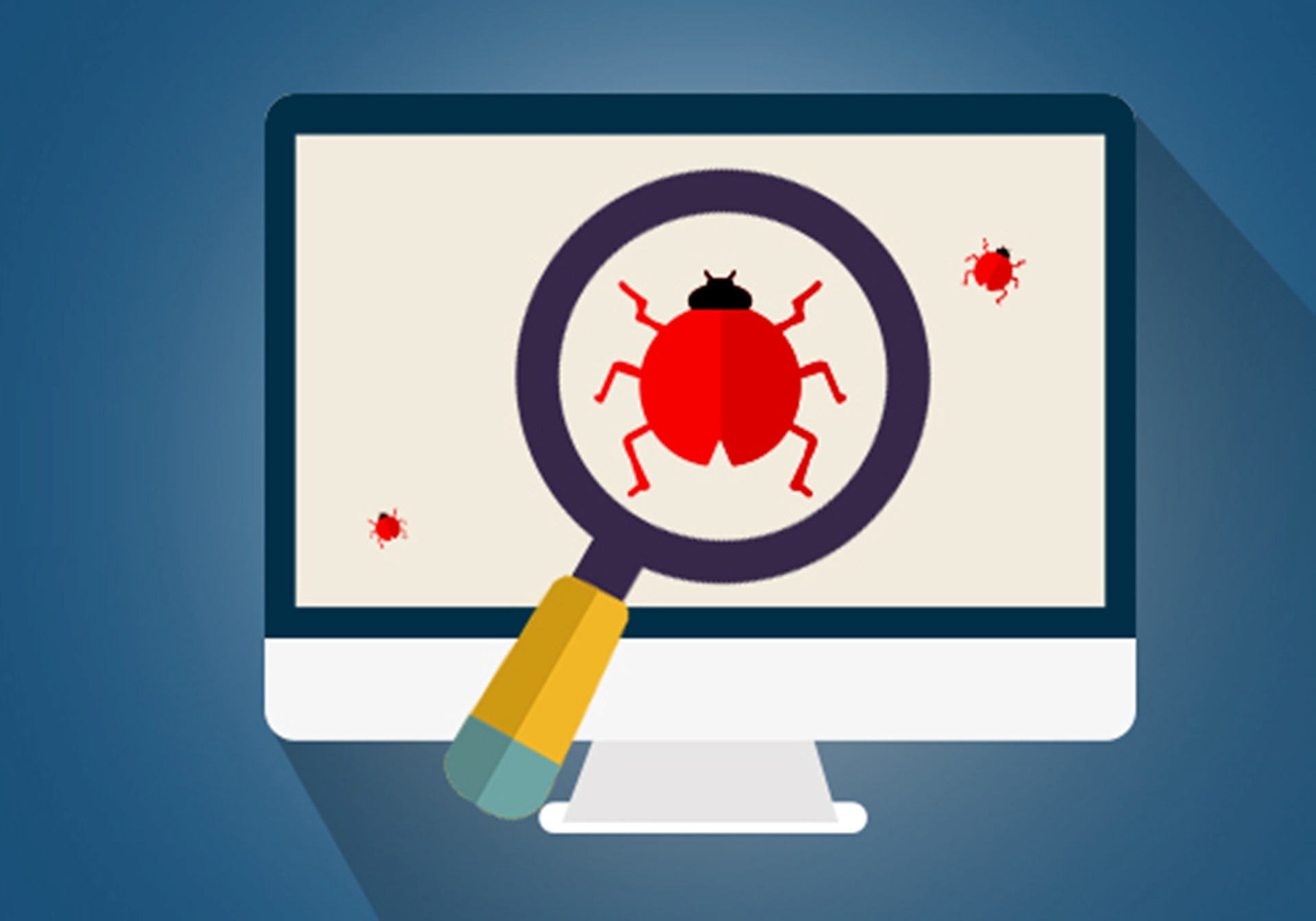 What is Patch Tuesday?

It is the second Wednesday of the month, so that must mean one thing for IT Support Crews around the world. Today is the day after another “Patch Tuesday”. This is the (sometimes) fun day when we get to see how everyone’s devices have reacted to the latest security fixes.

Well, it is the day after September’s Patch Tuesday and things are looking pretty good at the moment. The IT world is seeing barely any issues… which is nice… touch wood!

The update list is another big one, this month. We had patches for 86 vulnerabilities. 3 of these are critical.

(Microsoft patches are given 1 of 4 ratings to help users understand the importance of each. They are Low, Moderate, Important and Critical. All patches are important to install, but “critical” are for the highest risk situations. In these, the vulnerability can allow an attack to happen without any interaction for a user. In other words, things like malware infect the computer after doing something simple and you may never know! You could be browsing a web page or just opening an email.)

Of course, top of the critical updates for Patch Tuesday was the patch for the Office flaw that Microsoft issued an advisory for, last week. Attackers were already exploiting this flaw.

And More From Other Providers…

Adobe also added a few updates for users on Patch Tuesday. There are new versions of Reader, Acrobat, Photoshop, InDesign, Premiere and Creative Cloud’s Desktop App, among others. So far though, none of these vulnerabilities have been exploited… or at least, reported as such!

It has been a busy week for security fixes, this week, with both Apple and Google also having to jump on the Patch Bandwagon. Google released a new version of Chrome to patch 9 issues. (2 of which were under attack). If you use Chrome, you can check your version is up to date in the app settings, under “About Chrome”.

And Apple rolled their urgent update out on Monday. This fixed a “zero-click” vulnerability for the iOS.

If you haven’t run your Patch Tuesday updates yet, we strongly advise you do. If you are a Fraser Valley business owner and need help updating your systems, contact us! (The same if you experience any glitches following an update.) Our awesome team of tech support superstars will be happy to help!